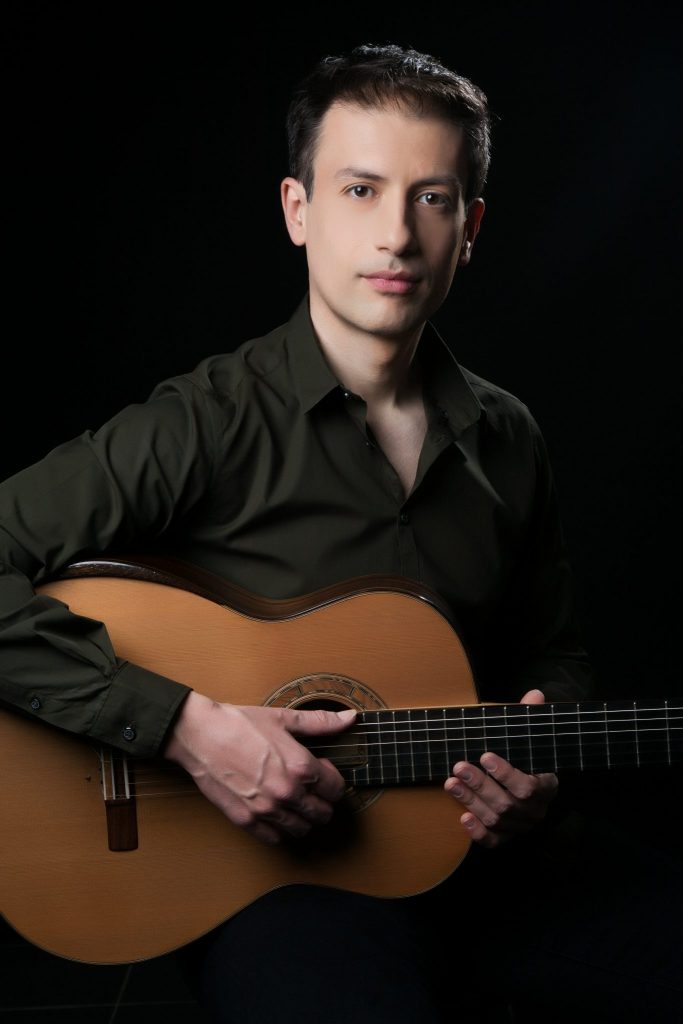 Andreas Moutsioulis is a Greek-born guitarist, composer and music producer with extensive experience across a variety of music genres. His western music studies together with the music of his Eastern roots have brought him close to different musical styles since an early age. This background of classical, pop, folk and world music has led him to the idea of blending and combining all these styles.

Having studied classical guitar at the Municipal Conservatoire of Thessaloniki, the Ionian University of Greece and the Mozarteum in Salzburg, Andreas began performing professionally at the age of 16. His appearances include concerts as a classical guitarist as well as performances as a session guitarist with bands and orchestras.

Since 2001, Andreas has been touring extensively in Europe, USA and the Middle East and has been performing as a classical guitarist (solo and in ensembles) as well as being a leading guitarist in pop, folk and contemporary bands.

His love for the guitar and his wish to present new musical experiences to his audiences caused him to look for ways to broaden its repertoire and help the instrument to develop. Since 2008 he has made his own transcriptions for the guitar of works by composers of the wider musical repertoire. His arrangements include works of different styles and genres for solo guitar as well as for ensembles.

Andreas is an independent recording artist and music producer. He has released three CD albums of music for solo guitar. At present, he is working on his next album which will include his own compositions.

Together with performing, he devotes time to teaching. Living in Bristol, UK at present, he teaches a number of promising students. Being a fan of technology, he also teaches students all around the world through Skype.

Andreas is a versatile concert/session guitarist, with a long experience in performing/touring as a classical/Spanish, acoustic and electric guitarist. He is available for concerts, masterclasses, weddings and corporate events. 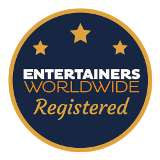